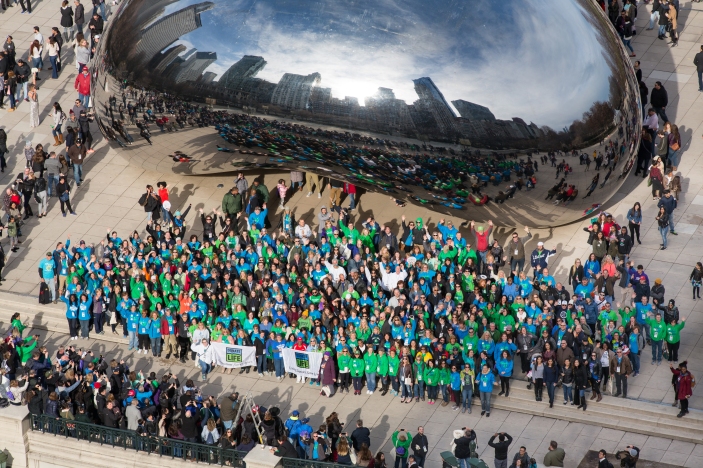 On April 21 of this year, I had the most incredible opportunity to make history.  Together with 409 other living organ donors, we established a Guinness World Record for the Greatest Number of Living Organ Transplant Donors in 1 place.  Even as I write this and reflect back on the day, I get goosebumps and a little bit teary-eyed thinking about the day, and what it represented.  I also feel immense gratitude for all of the people who worked together to make it happen. 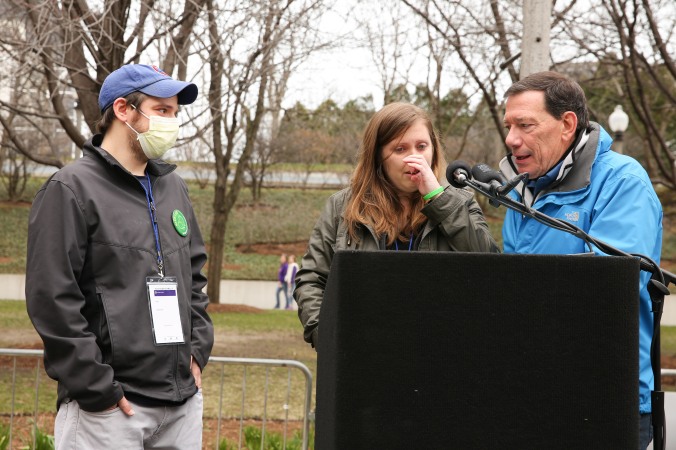 The part that really sticks with me are the people that I met.  THE STORIES, OMG!  There was a sister who had donated to her brother less than a week before the event.  Another woman donated over 30 years ago, back when you had to have a rib removed to donate a kidney at some hospitals, and she proudly wore her rib (yes the bone), on a necklace.  There were my new Canadian friends who BOTH had donated their kidneys at separate occasions, who had never met another living donor besides each other until the event.  There were more than 5 nurses who had donated kidneys!  Nurses are unsung heroes as it is, but to donate a kidney and set that kind of example in the medical community is truly powerful. 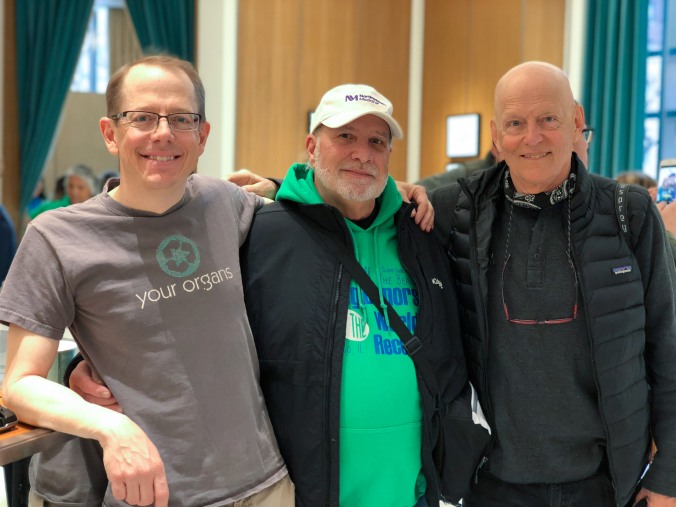 There was a family from India who became my friends online- can you imagine that their first taste of the USA was the Donor Rally? Needless to say that had a very warm welcome and enjoyed Chicago! 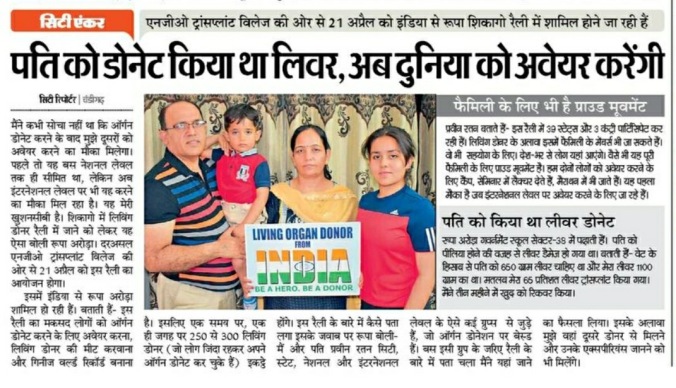 Photo: PK Rattan Family from India made news in India.

There were organ recipients there showing support, and others who were there because they were in need of a kidney or liver.  There was even 2 families in the paired kidney exchange program who met for the first time the morning of the event. 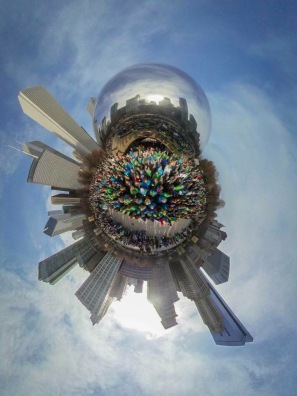 It was a day filled with laughter and tears, and you couldn’t help to be inspired just by being there, witnessing.  At the end of the day, whether we made the record or not, this event was about coming together, and we did that in a way that I KNOW left an imprint on the hearts of the people who were there.  My heart is forever inspired by all of the people who were part of this day, and my life is richer to have met so many kindred spirits on this journey. 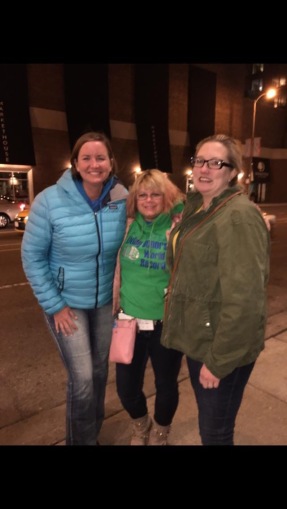 Much of this blog is about how and why we can and should “flood the donor pool.”  I really do believe that we will achieve this one day, in my lifetime.  And after the Donor Rally, I have no doubt that many of the people who will drive this shift  in thinking were with me at the rally.  These are the change-makers who will inspire others to take a second look at living organ donation. 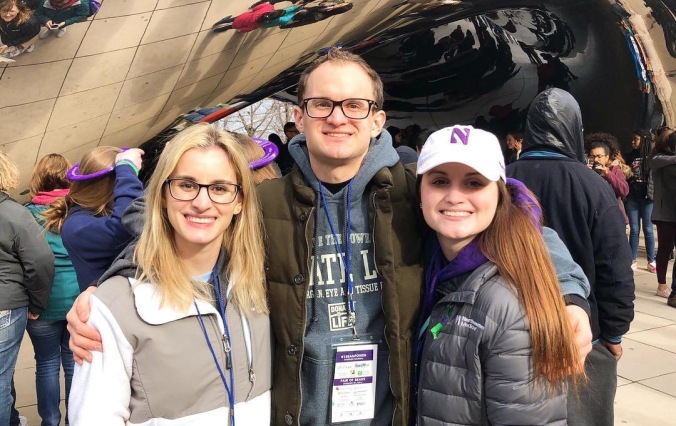 The proceeds from the Donor Rally have been used to start a living donor patient assistance fund at Northwestern.  When you donate an organ, the recipient’s insurance covers your expenses.  That being said, most donors end up paying over $2000 in out of pocket expenses such as hotel expenses, travel, time off work etc.  This fund is meant to offset that cost.  It’s pretty cool that today’s donors came together to financially support tomorrow’s donors.  We need to keep this cycle of giving paying forward, so that the donation process is easier for the next guy in line.  We did that.

Congratulations donors!  We did it!